Transform Your Hero and Get Published

Posted on February 7, 2011 by Laurence MacNaughton

I was just listening to a fantastic interview with the late, great Blake Snyder, author of the Save the Cat! books.  One of the many insightful things he said was, “Tell me a story about a hero who transforms over the course of an adventure.”

That’s something that I struggle with in my own writing.  Time after time, I get comments about it.  (“These explosions are really cool.  But how does the character feel about them?”)  And it’s only after I go back through the manuscript and focus on the main character’s emotional arc that the story starts to really work.  Here’s how I do it — and how you can, too.

First, figure out exactly what your character is lacking from his or her life at the start of the story.  What belief does the character carry around that prevents her from being everything that she can be?  What is she afraid of?

Now, write a scene near the beginning of the story where the character has to make a choice — and does the wrong thing because of this flaw.  What are the consequences of that?  Show them happening!  Your challenge is to write the scene in such a way that the reader is fascinated by this character, and even rooting for her, even though she makes the wrong choice.

Then, fast-forward to the other end of the character arc.  Write a similar scene near the end of your story where the character does the right thing, because she’s grown past that flaw that used to hold her back.  After the character has acted, have someone else point out this character’s newfound inner strength.

Voila.  Your character has just transformed.  Not only is this writing exercise a cool way to show the “before and after” pictures of your character, I suspect it has also shown your character in an entirely new light.  You might be inspired to go back through your story and tweak things here and there to really showcase this character’s emotional journey.  Go for it.

What have you got to lose?  Keep an old version of your manuscript as a backup, then just go to town with it.  Jot notes throughout your manuscript.  What you want to do is go back through your story and put in a couple of scenes in the middle where your character is trying to change, and gets closer every time — but doesn’t quite make it until the end.

When someone reads this story straight through from beginning to end, she’ll see a character who starts out flawed and living a troubled life, who strives to make herself better and eventually — after much struggle — achieves it.  Becomes a better character.  Now, that’s someone you can root for! 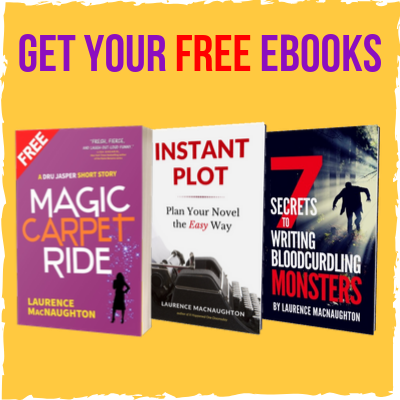 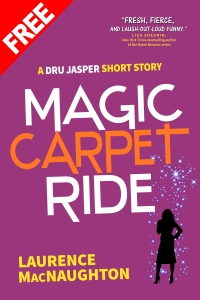 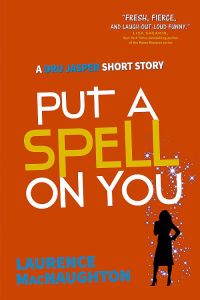 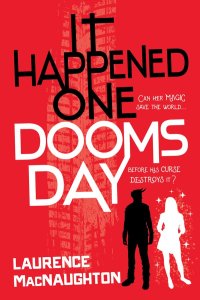 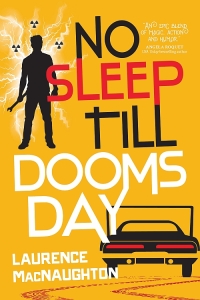 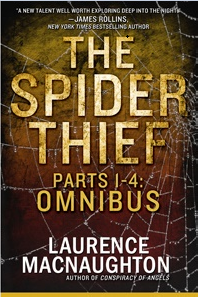 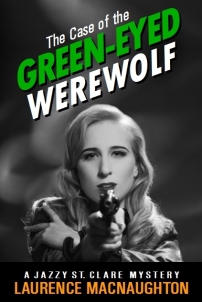 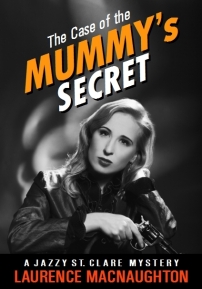